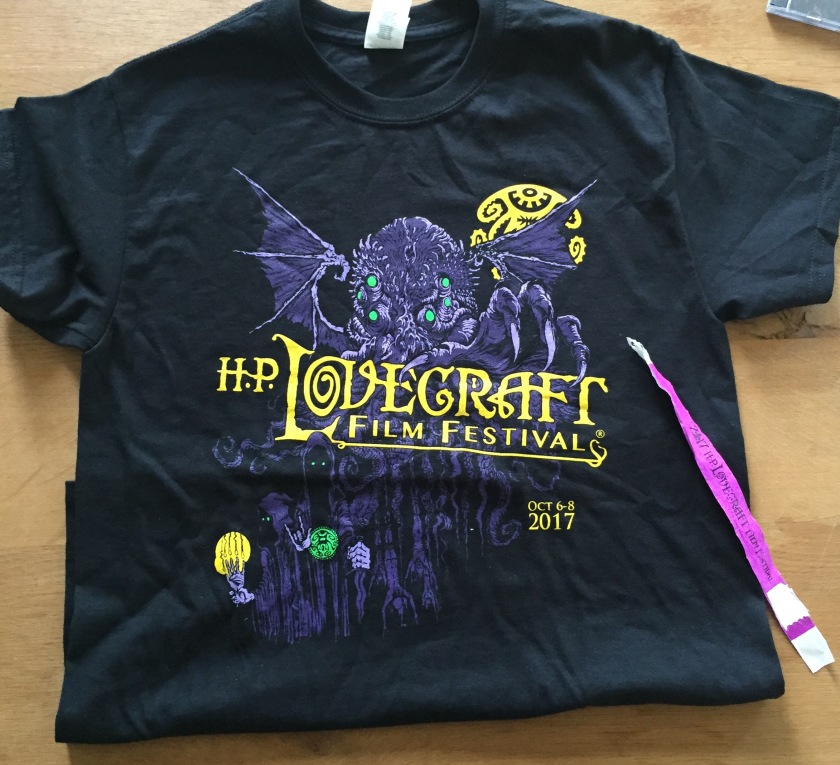 so i got all obsessed with the horror at red hook this spring and kept on relistening to the audible.com version of it. (https://www.audible.com/pd/Classics/The-Horror-at-Red-Hook-Audiobook/B00BFW8QOE/ref=a_search_c4_1_1_srTtl?qid=1507572384&sr=1-1) it’s read really well. i’m not a lovecraft nerd, but i think the reader must be someone lovecrafty because of the stuff i heard yesterday–but maybe there is a lovecraftian voice.

anyway i started working on that horror at red hook screenplay because it felt right to really explore the innate racism in america by looking at a cult story by a cult white guy that white guys with beards that don’t do sports get into,  but i got distracted by my I Scream for Ice Cream screenplay.

i was clearly out of my league for cthulhu lovers.  there were a lot of tentacles. i’m not sure how seriously everyone took it.

i saw some shorts. some of them were good.

and like everything else i have done this week, i pretty much ghosted.   i did talk to some lovecrafters. i’m going to listen to these (very expensive) radio dramas. 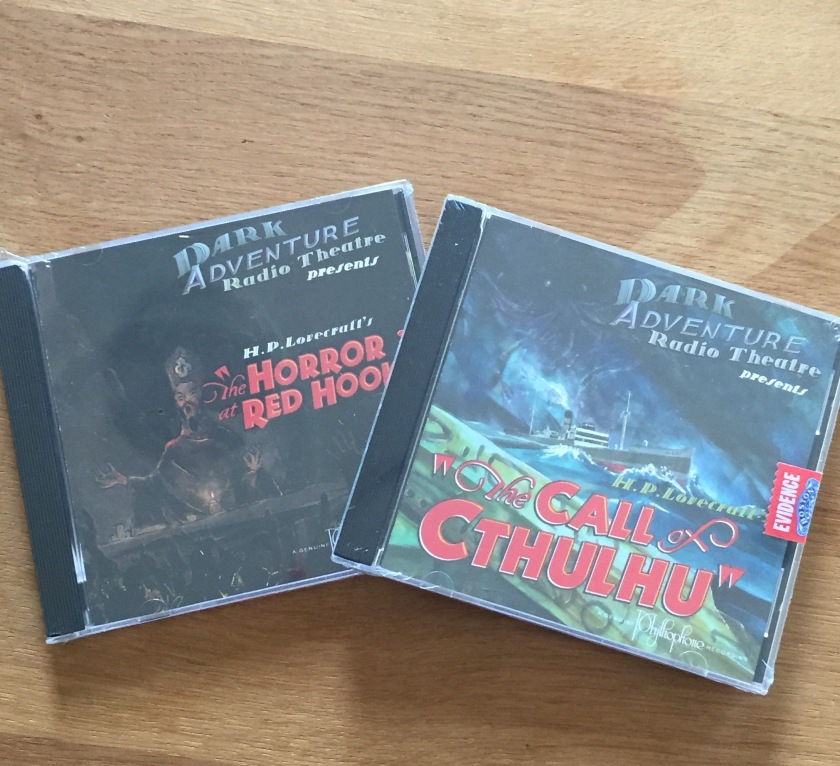 i did have a hangover from all of that sports watching on saturday.

Children of the Corn is way too fucking scary to watch when one lives by oneself and is going to drive around america alone. NOPE.

walked out of that.

this one was good. about a researcher and some creepy kids like in Heavenly Creatures. Not fully realized, but good. Creepy. Not obvious or just grody like a lot of the other ones.

basically a rip off of every adventure movie–think a lot of speilburg, particularly Raiders, some gremlins, throw in a little Star Wars. Still, fun and well produced. too bad it’s not a TV show. I’d watch it.

“Howard Lovecraft and the Undersea Kingdom”

http://hplfilmfestival.com/hplfilmfestival-portland-or/films#3278  was a kind of simple animation film that was truly for lovecraft lovers. in it Cthulhu isn’t the destroyer of worlds, but a buddy and a helper who goes by Spot to a sweet little sunken eyed kid called Howard.  it’s kind  of a candy coated let’s take the horror out of horror films, like when vampires are made into good guys. it had it’s cute buddy picture parts, but went deep into exposition of lovecraft story instead of action. boring. did have great sort of scrubbing bubble tentacle guys who just spoke about spaghetti.

people talked by name: no one. not a one

sam’s billards.  took 1 hour for jalapeno poppers and a salad, but they were nice and bought it for me. http://portlandpoolhall.com/